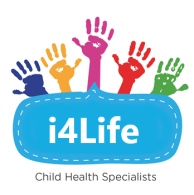 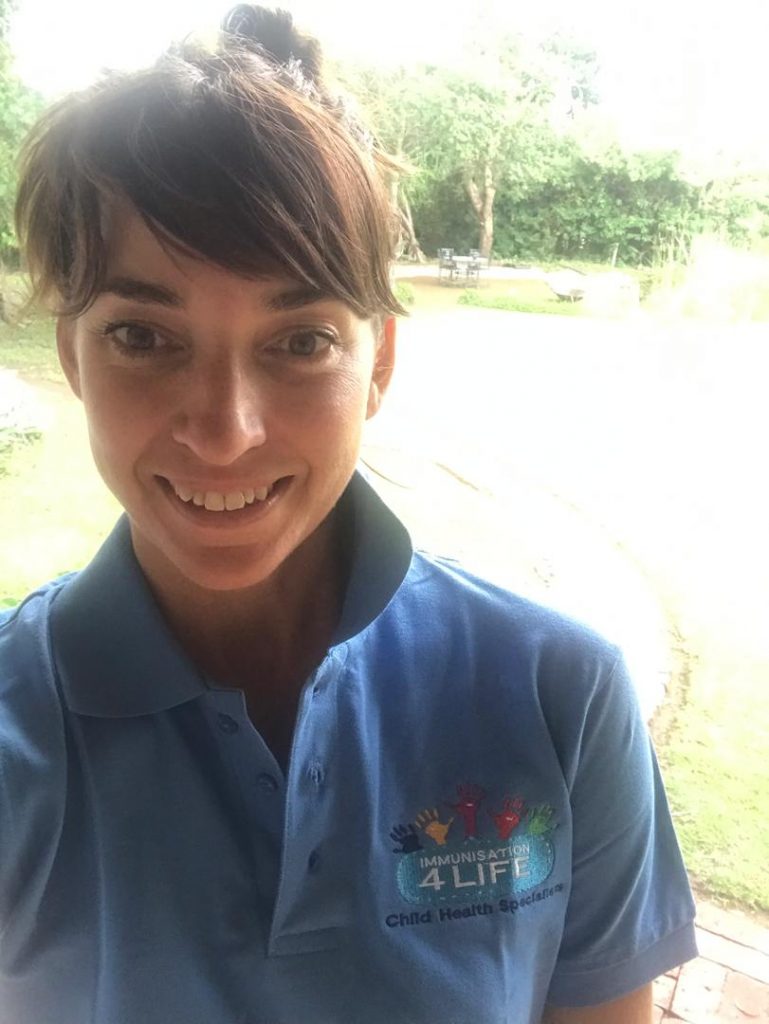 Sally qualified as a clinical Nutritionist is Australia under a Bachelor of Human Science (Nutrition) program. She was quickly recruited to community nutrition programming and started her own practice in 2013. She is registered with the governing body Nutrition Association Australia, as well as the Nutrition Association Zambia. Sally went on to study her master’s in Public Health at the London School of Hygiene and Tropical Health.

Clinically Sally worked within a tight multi discipline setting targeting the integrative dietary management in children with spectrum disorders, and conditions affecting the gastrointestinal system. Sally has worked across the education sector implementing nutrition programs at high school level. She has deep interests, and has academically pursued Sustainable Agriculture mythologies, as relates to Nutrition. Sally has also worked alongside and with NGOs (Save the children, Red Cross) in eastern Africa on school feeding/supplementary feeding programs.

Sally has lived in Zambia most of her of life, but after a long stint away living in Australia returned home with her family in 2017. Since returning to Zambia she began working for i4Life as a volunteer whilst re-settling, which quickly moved into a more formalised role as Nutrition Clinic Coordinator. Sally is an active professional in the Nutrition sector and works in the public and private hospital sector as a consultant. Sally is involved in several pilot school feeding programs in the northwest province of Zambia. 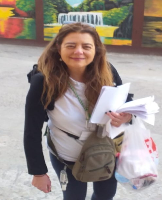 Founder and director of i4Life an NGO providing care to children in Zambia.
Extensive training and teaching experience. Doctoral Candidate at the IPA, UCD.

Maura travels to Zambia three times a year and is in daily contact with the i4Life team in Zambia. 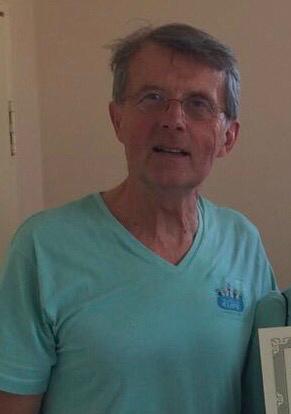 Dr Kevin Connolly is a retired Paediatrician. Kevin has developed Immunisation Training Programme. Member of NIAC (National Immunisation Advisory Committee Ireland) on which he chairs the Paediatric sub-committee. Kevin is a member of the Advisory Committee for Human Medicines of the Irish Medicines Board and the Irish Representative on the Paediatric Committee of the European Medicines Committee. Kevin is Medical Director of i4Life since its inception, he travels to Zambia three times a year and attends weekly management meetings with the Zambian team. 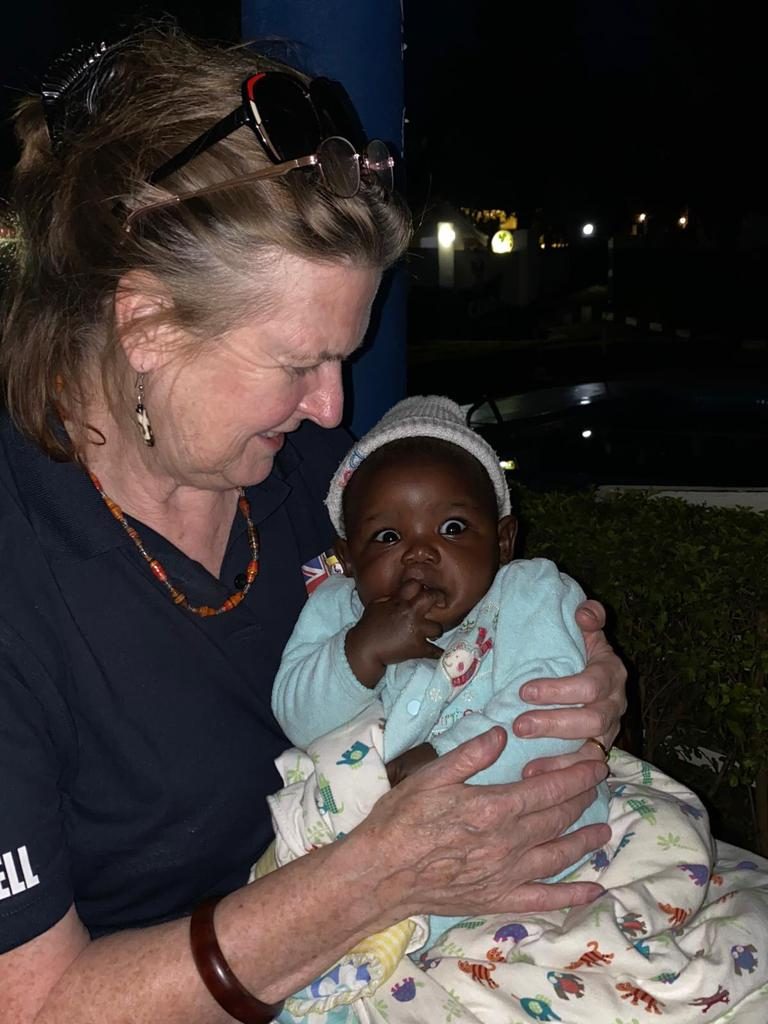 Katherine has volunteered with i4Life since its inception and has traveled extensively to Zambia and Uganda to volunteer in i4Life Nutrition clinic. Committed to sustainable education, Katherine is a Public Health Nurse and Midwife. 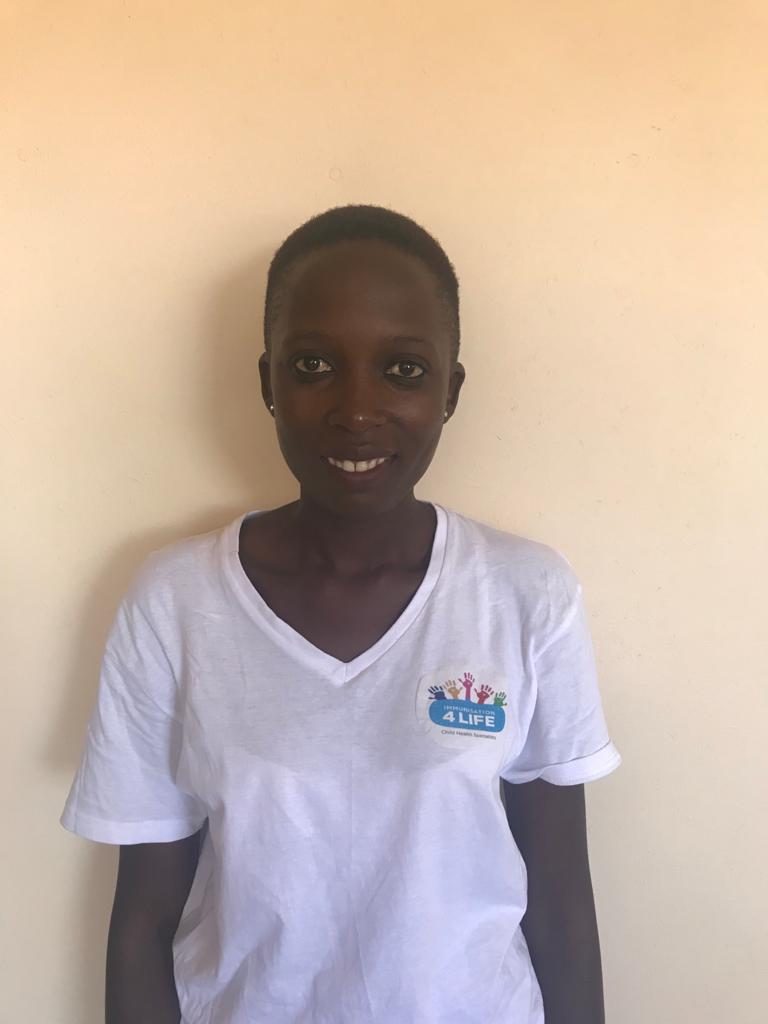 Joyce commenced her nutrition internship at the i4Life nutrition clinic under the supervision Sally Bell Cross where she has excelled. In March 2020 Joyce travelled to Uganda as part of the i4Life international team to offer her expertise to her colleagues at Adraa Agriculture College, Sub Oflaka County, Uganda.

Joyce is a valued member of the i4Life team. 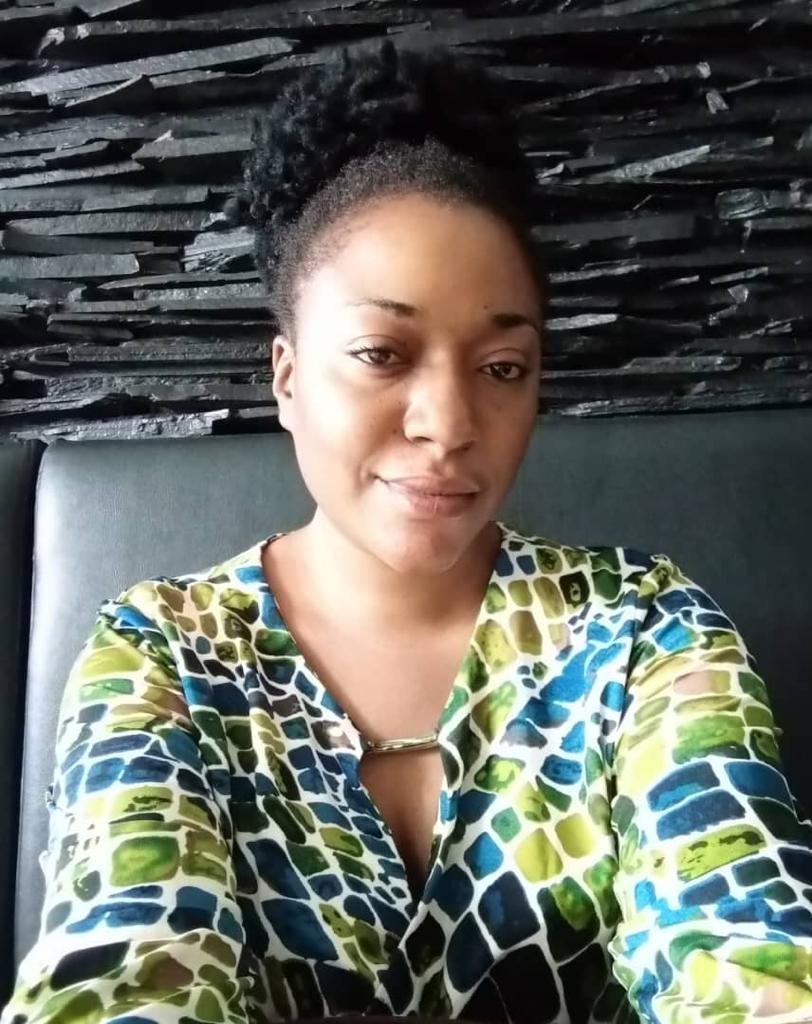 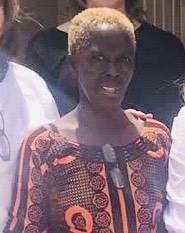 Dorothy is Zambian and  a Lecturer in Human Nutrition in the University of Zambia (UNZA). Dorothy achieved her MSc. (Public Health, Health Promotion and Environmental Health) from Leeds Metropolitan University (UK); BSc. (Food Science and Nutrition) from University of Surrey, (UK); Post-Graduate Diploma (Maternal and Child Health) from Netherlands and Diploma (Food and Nutrition) from Zambia. Dorothy played a key role in developing the partnership between i4Life and UNZA to enable human nutrition students to obtain their clinical placements in i4Life Nutrition clinic. A great achievement it is the first community placements of UNZA students in the community. This opportunity enables these students to gain valuable experience of Community management of malnutrition in the community. A MOU between these organizations was signed in 2019. 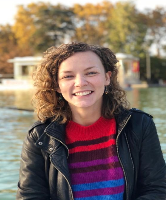 Sinead is a Registered Dietitian with an MSc in Public Health and Health Promotion from London School of Hygiene and Tropical Medicine (LSHTM). Sinead has worked in regulatory, clinical, research and humanitarian nutrition for ten years. Sinead currently works for the Food Safety Authority of Ireland in the Public Health Nutrition Team. Prior to this Sinead worked as a Nutrition Manager and Advisor with Concern Worldwide and GOAL Global. During this time Sinead worked in both humanitarian and development nutrition sensitive and specific programme across East Africa, the Middle East and Central America. Sinead has a particular interest in programming to address the underlying determinants of malnutrition to address the root causes as well as providing high quality services for the identification and management of acute malnutrition across all vulnerable group’s including infants, young children, children, pregnant and breastfeeding women and the elderly. Sinead joined i4Life in 2018 as a voluntary Nutrition Advisor and supported i4Life in securing a significant grant form Irish Aid.

This website and its third party tools use cookies, which are necessary to its functioning and required to achieve the purpose of this website. By closing this banner, scrolling this page, clicking a link or continuing to browse otherwise, you agree to the use of cookies.